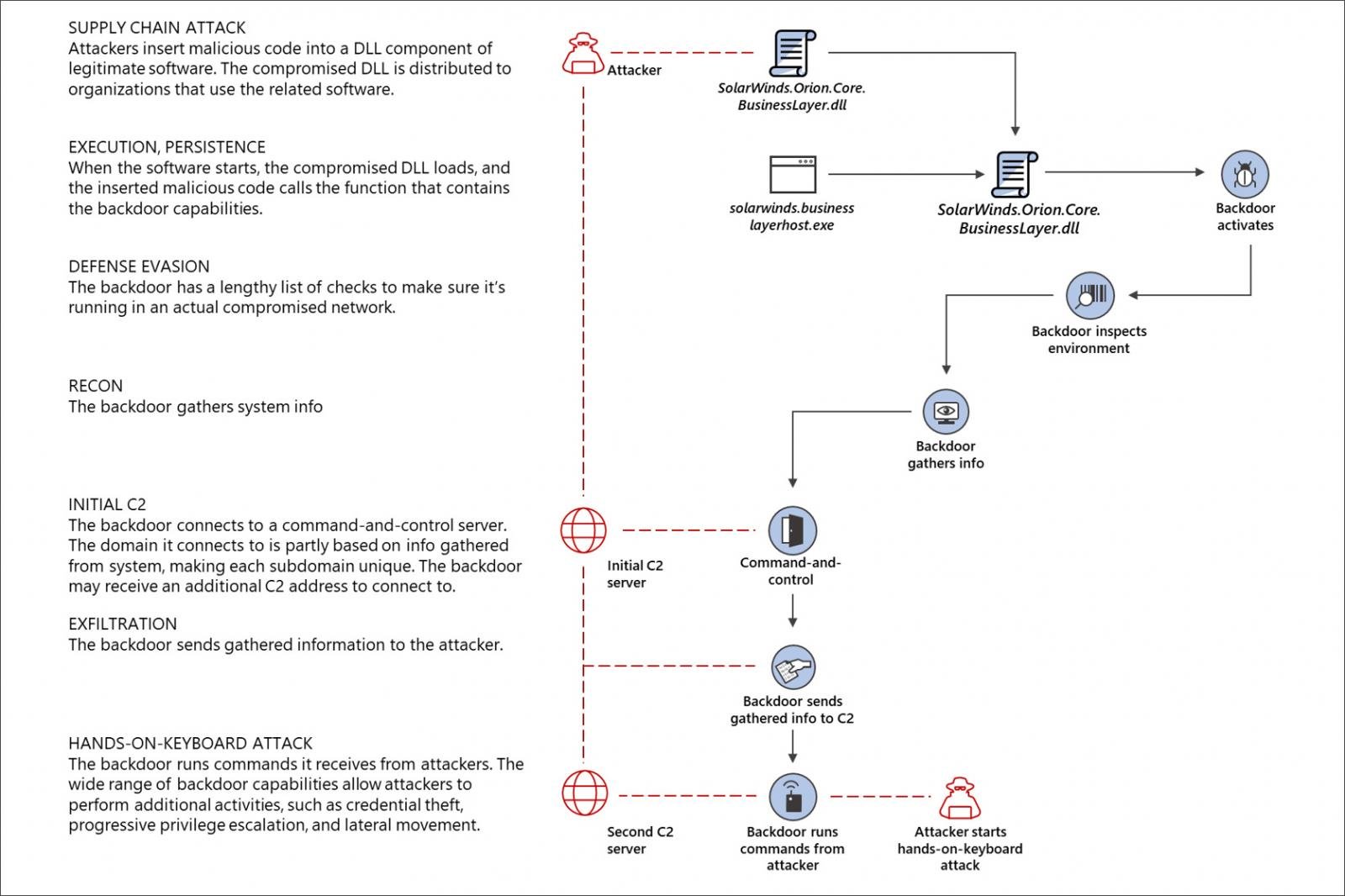 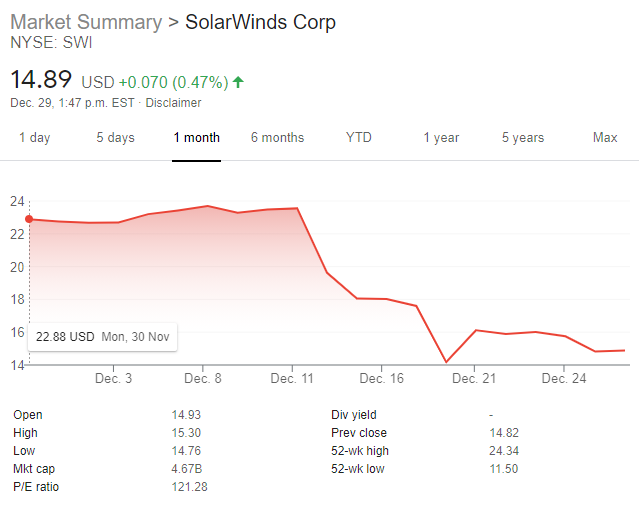 This PowerShell script will enumerate the shares on the target server: 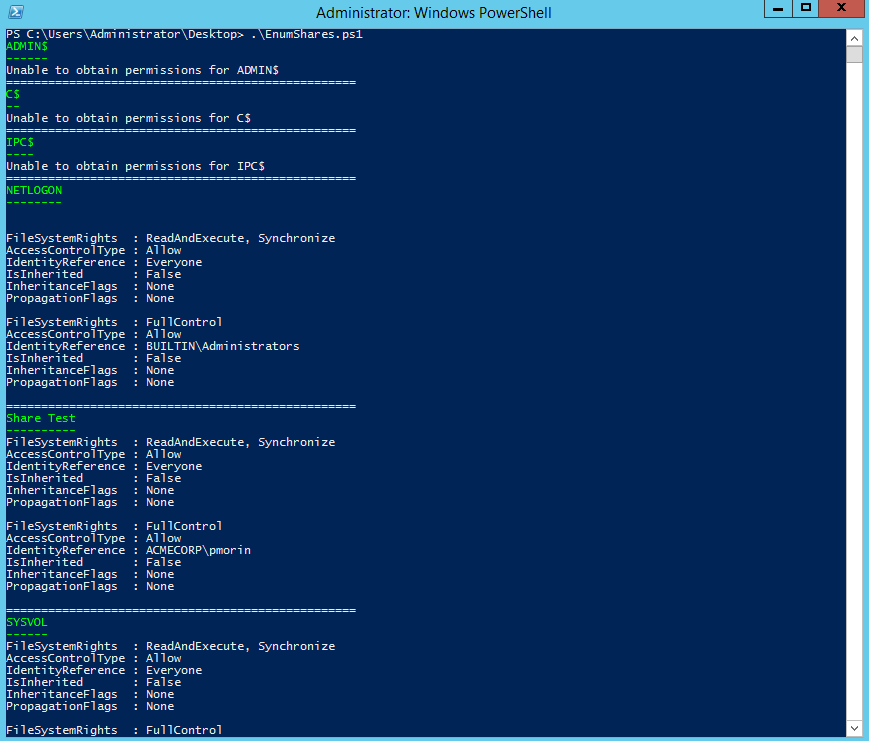